The course of September 1939
Biographies

Before the war storm 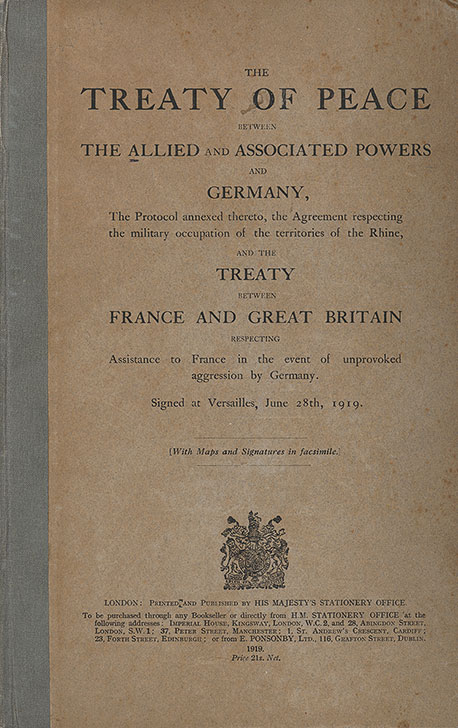 Polish authorities initially believed that the main threat to the independence of the state is the possibility of aggression by the USSR. The other of the great neighbours of Poland, Germany, under the provisions of the Treaty of Versailles, for a long time had only a 100,000-strong army, which hardly had any heavy weapons. In the event of a conflict with its western neighbour, Poland could count on military assistance, guaranteed by its alliance with France.

In the early hours of 1 September 1939, without declaring war on Poland, Germany attacked along the whole length of the border between the two countries. Artillery barrage laid down on a Polish military transit depot by Schleswig-Holstein, a German battleship, has become a symbolic opening of the Second World War. Polish soldiers, though heavily outnumbered, resisted heroically from the outset. In the North, a thrust of German armoured formations defeated several Pomorze Army units in Bory Tucholskie, and then crushed the Modlin Army, despite the latter’s initial successes near Mława. 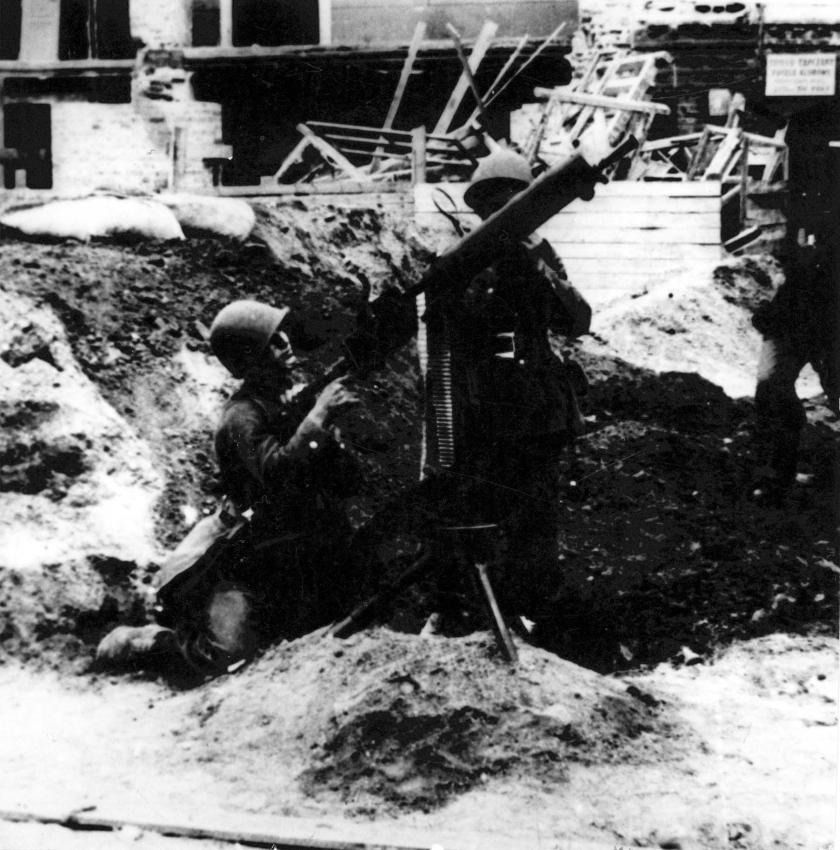 Meanwhile, the Wołyńska Cavalry Brigade achieved a remarkable local victory on the western front, inflicting heavy losses on a German armoured division at the Battle of Mokra. In the South-West, the Germans forced the Kraków Army to pull back in the first days of the war, capturing Silesia, crossing the Carpathian Mountains and overcoming Polish forces, weak in the region. Once regular Polish troops withdrew from Silesia, local self-defence units stood up to fight; this true ″salt of the black earth”, formed of Silesian insurgents and scouts, defended a number of cities, among them Katowice and Chorzów.

Following Adolf Hitler’s and orders transmitted by various levels of military command, German troops engaged in a ruthless, total war that targeted civilians as well as troops. German air force did not restrict itself to bombing military targets and transportation routes, but carried out terrorist raids against towns and cities where no army or industrial facilities were located – such as Wieluń, destroyed on the first day of the war. 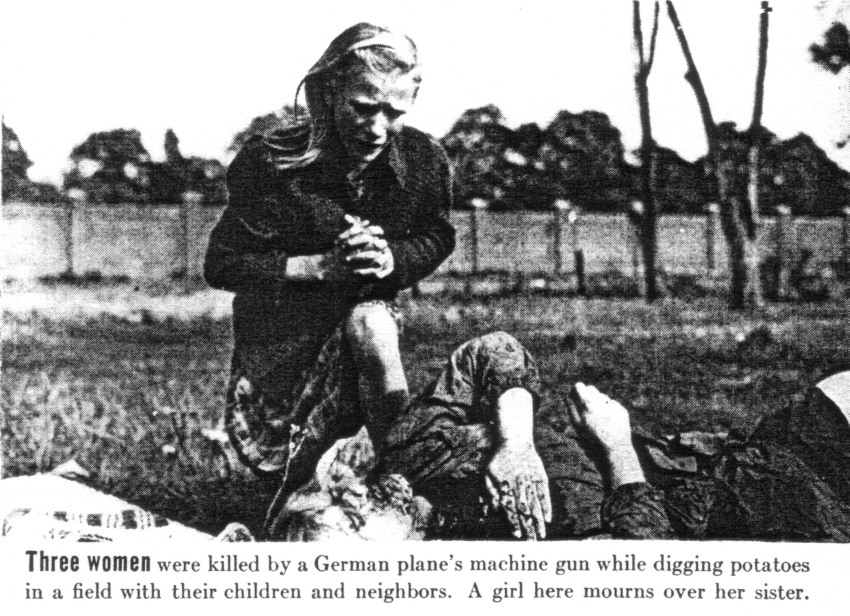 Also refugees fleeing war zones fell victim to attacks by German airmen. In Greater Poland and Silesia many self-defence members taken prisoner were murdered, and so were the defenders of Gdańsk Post Office in October 1939.

Only on 3 September did the United Kingdom and France recognize that there was no possibility of a peaceful settlement of the conflict and declared war on Germany. Contrary to previous arrangements with the Polish authorities, on 12 September in the French town of Abbeville the prime ministers of both Poland’s allies decided not to undertake military action against the Third Reich. The Polish Government was not informed about this decision. 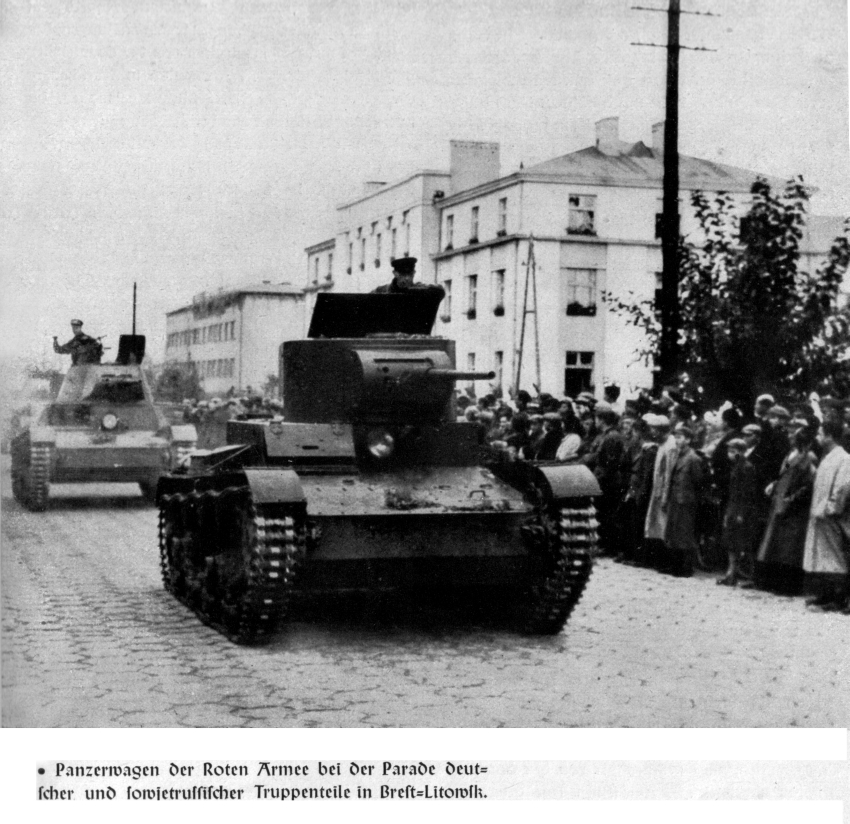 Despite the fact that the Germans did not leave significant forces on their western border, and the French troops had an 80-fold advantage in the tanks, France continued the so-called strange war, limited to dropping leaflets and seizing a few villages on the border. As can be seen from the above, Hitler's predictions that the West would abandon Poland came true.

The Soviet invasion, immediately called a "stab in the back" (the British "Times" was the first to use this expression), ultimately determined the outcome of the war with Germany. Despite this, Polish troops concentrated in the Lublin region went into a decisive battle with the Germans, intending to head towards the Hungarian border. The largest, ten-day-long battle took place near Tomaszów Lubelski, where the Krakow and Lublin armies were ultimately defeated. 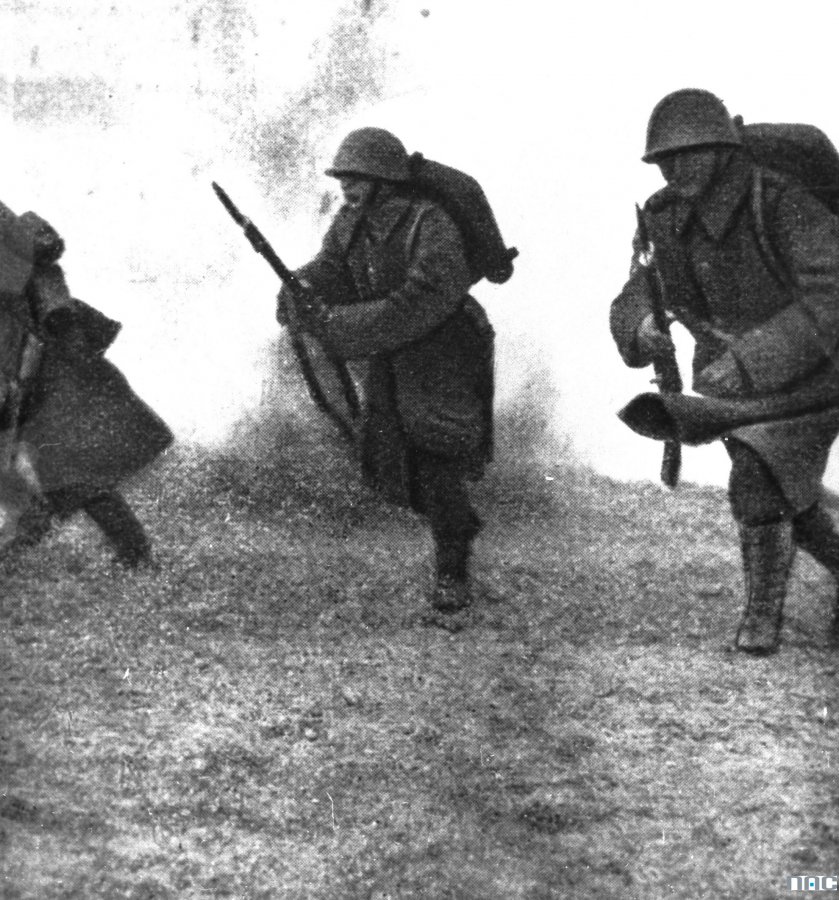 In the south of the country, fierce battles with the Germans took place in the region of Lwów. The army commanded by General Kazimierz Sosnkowski, the former Chief of Staff of the 1st Brigade of the Polish Legions, manifested exceptional bravery and won a glorious victory over the German SS regiment "Germania" near Jaworów. 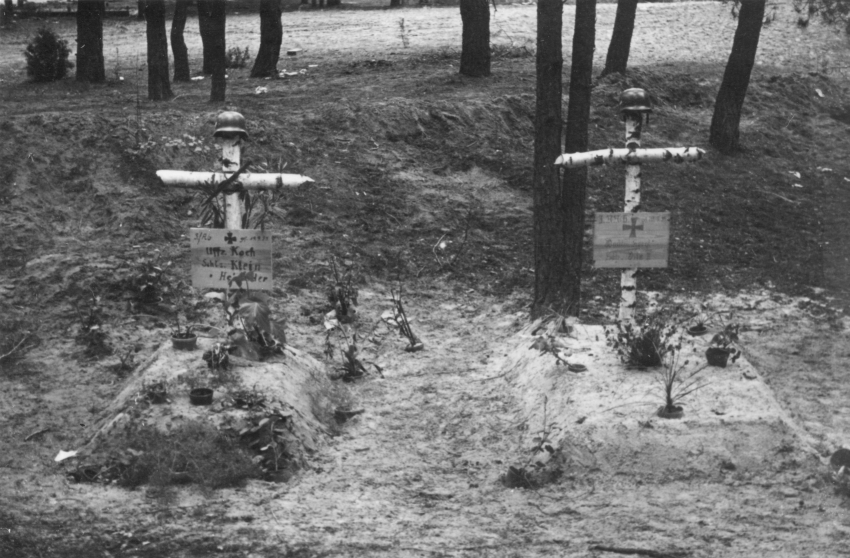 German losses amounted to approx. 17,000 fallen, whereas Soviet losses are unknown. The Polish public, convinced of the state's military superpower, blamed the defeat on the pre-war authorities.