Marcin Krzanicki, Through the eyes of an enemy. September ’39 in German and Soviet photographs

Emil Zola would say that if you do not photograph something, you have not seen it. The book ”Oczami wroga. Wrzesień ’39 w fotografii niemieckiej i sowieckiej” offers almost 130 photographs and proves the above mentioned words. Both Germans and Soviets found the photographs as the only source of information on events and proof of the words pronounced by their leaders, and very often ”eyewitness” truth they could acquire.

The introduction treats photography as a source of information and a tool of propaganda. The conclusion, however, contains photographs taken by a teenage Zdzisław Beksiński. There is a contrast between the photographs taken as they were ordered by the authorities and the ones depicting the reality that the author knew and wanted to show. 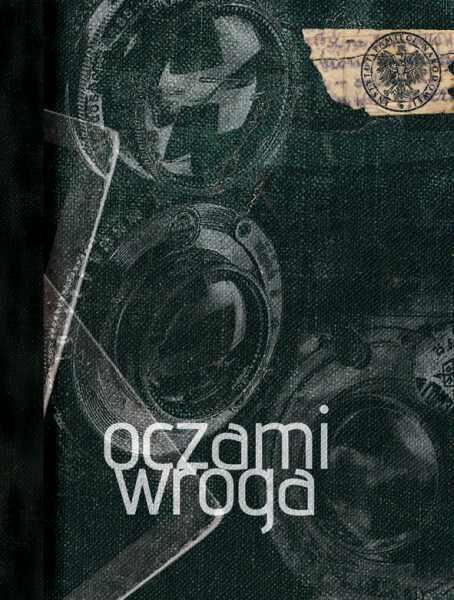