Under the guidance of Prof. Wojciech Materski and Prof. Tomasz Szarota, outstanding Polish historians,  present the results of their research – analytical, interim as well as synthetic – striving for a multifaceted approach to the problem of Polish victims during World War II. At the same time, they familiarize readers with the history of research on determining the number of fatalities of the German and Soviet occupation in Poland, the scale and type of repression to which the Polish population and national minorities of the Second Polish Republic were subjected by the oppressors. On the 70th anniversary of the outbreak of World War II, it is duty of historians to write such a report for the Polish society. 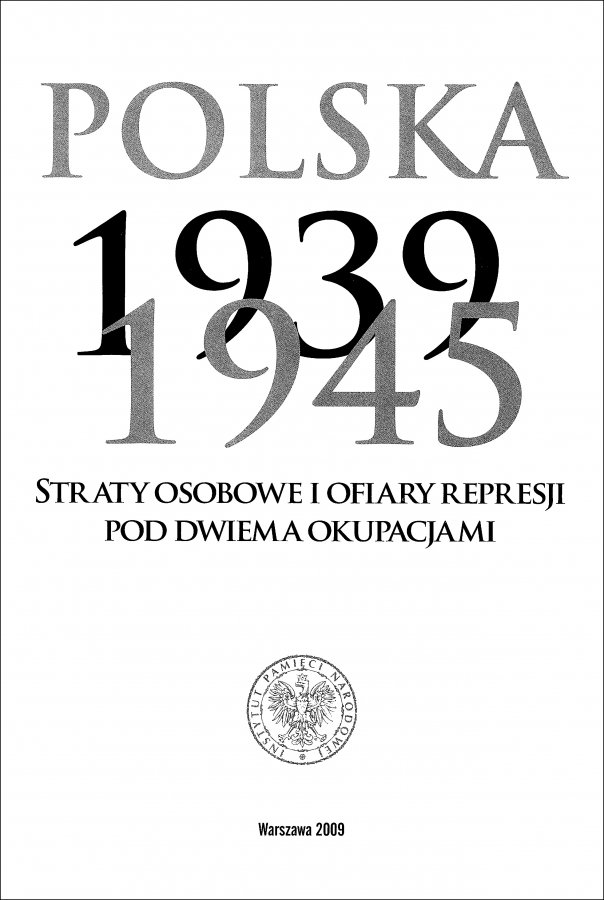