The gentry’s attitudes towards occupation 1939–1945

The scale of the involvement of the gentry in the activities of the Polish Underground State during the German occupation was significant. Firstly, they created and funded the Central Welfare Council, one of the very few Polish social organisations which were allowed to work under German occupation. In fact, it was the only representation of Poles before the occupation authorities and was intended to support the displaced and the most deprived, as well as care for orphans. On the other hand, they cooperated with the Undeground State – not only the existing civil and military organizations but also created their own conspiracy network, Uprawa [Cultivation], collaborating with the Union of Armed Struggle – the Home Army. Its aim was, among others, to fund the projects of the Union of Armed Struggle, share premises, or hide exposed activists. 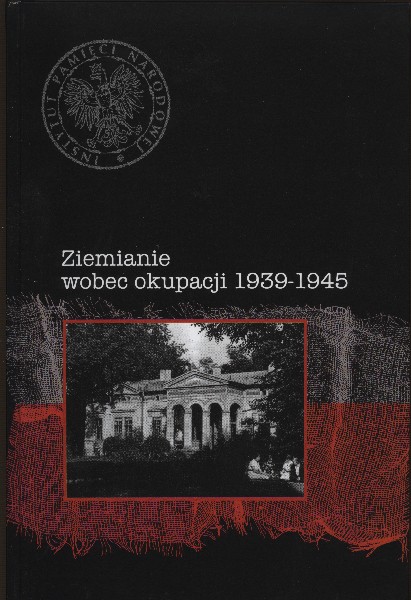