The forced labour camp (Zwangsarbeitslager Plaszow des SS- Und Polizeiführers im Distrikt Krakau) was established in November 1942. It was meant to temporarily serve as a labor camp for the Jews from the ghetto and solve the "Jewish question" in Krakow. On 10 January 1944 it was transformed to become a concentration camp (Konzentrationslager Plaszow bei Krakau). It existed almost until the end of the war. On 18 January 1945, it was captured by the Red Army. Initially, Jews from the Kraków ghetto were brought to the camp and later also the inhabitants of the Krakow area, prisoners of the Płaszów sub-camps and those arrested by the Gestapo. A separate camp was set up for Poles. Throughout the entire period of its operation, as a result of devastating work and systematic physical extermination, the Płaszów camp claimed thousands of victims, mainly from the area of Kraków: Jews and Poles. Behind its wires, there were also victims of other nationalities, including Hungarians and Romani. The publication combines rich and unique iconographic material with an extensive historical outline of the camp. Therefore, the work consists of two – complementary – monographic and album parts, containing 60 archival photographs supplemented with contemporary photographs. 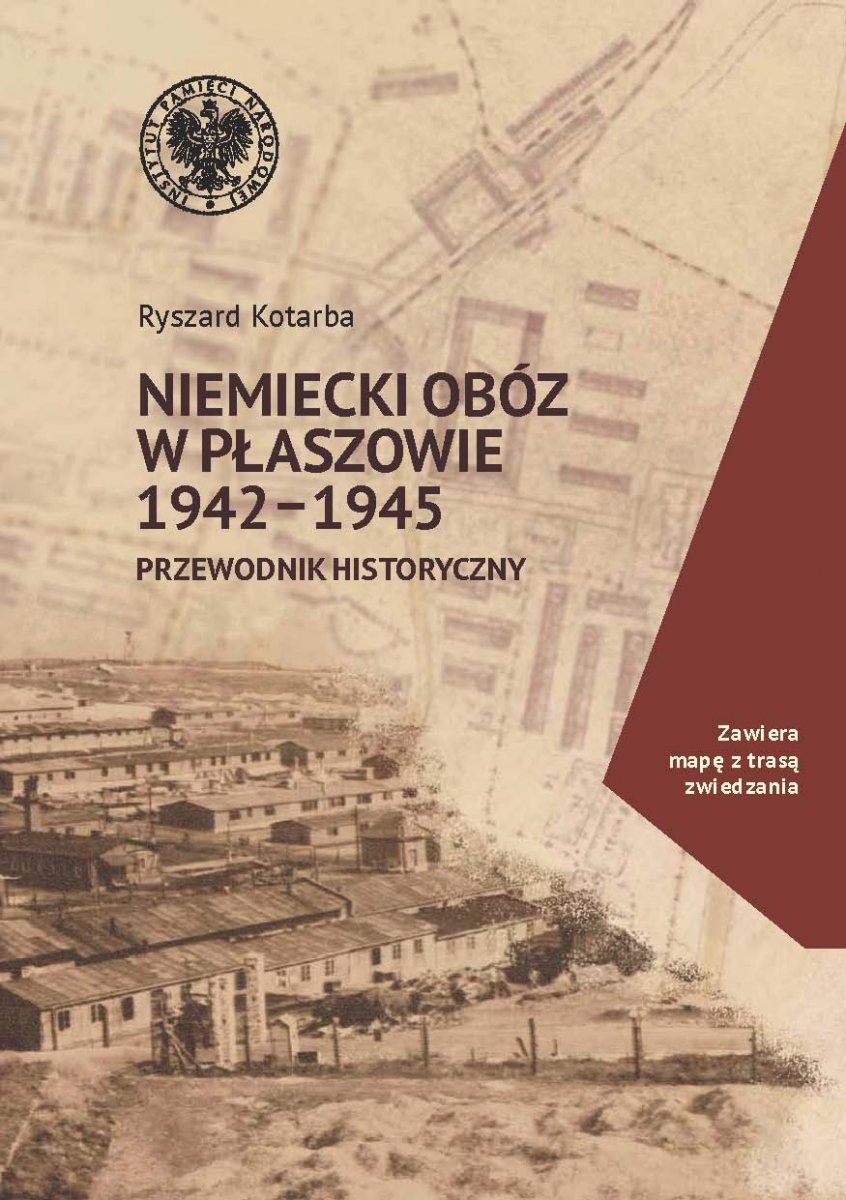