The book is intended to familiarize the reader with the former German labour camp, and later the concentration camp in Płaszów. Although it was built mainly on the grounds of the former Wola Duchacka commune, it went down in history under the name: Konzentrationslager Plaszow bei Krakau. The camp, located in close proximity to the center of Krakow, was the place of death for thousands of Jews and Poles, including many Cracovians. It was unfortunately quickly forgotten after the war. The communist authorities were not interested in taking into account the special nature of this place. The area of the camp was largely occupied for housing and urban investments. Today, the area remains abandoned, scarcely marked and quite neglected, despite the ongoing cleanup work.

The guide contains the basic facts about the Krakow ghetto, the beginnings, enlargement and liquidation of the Płaszów camp, living conditions of prisoners, German crimes, prosecution of war criminals as well as a list of the selected publications, a list of terms and abbreviations and a map with the tour route. 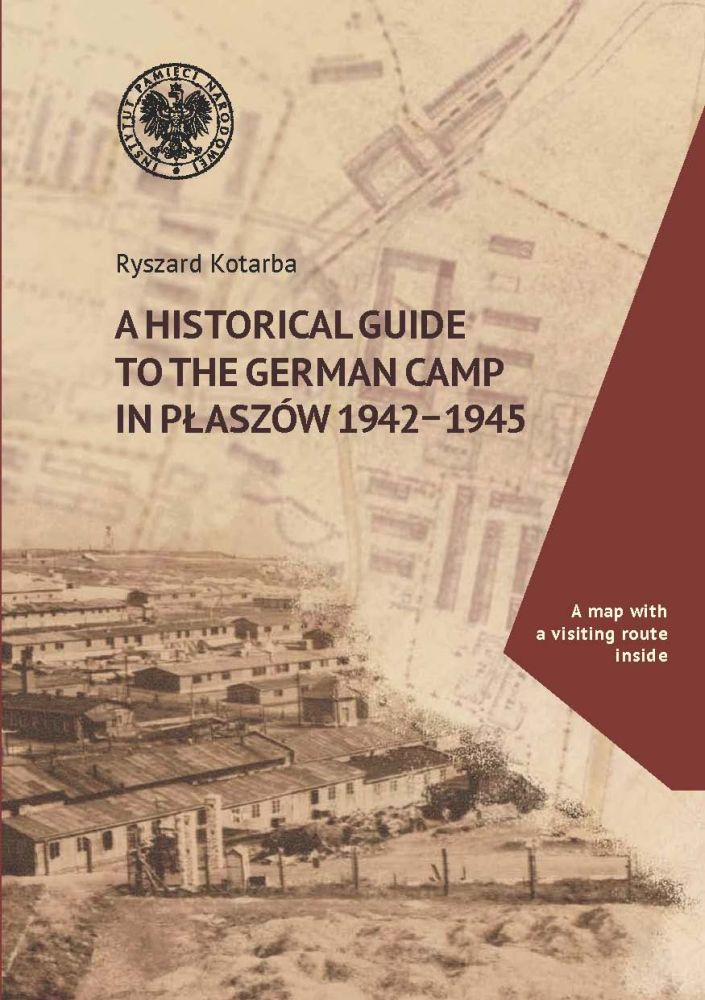